If you're like most of us, you sometimes need new strings for your racket (or perhaps a new racket altogether). Or maybe you'd like to do some extra training with one of the people you've met at OSI Tennis?

"I do not have a racket"

We strongly urge everyone to get their own private racket since it´s so much easier to play that way - even if you are an exchange-student only staying for one semester. You can easily buy cheap second-hand rackets at Finn.no - the leading Norwegian online flee market.

We do not lend out rackets over longer periods. Still, when attending sessions with a coach present, you will most likely be able to borrow a racket for that single session if you don´t have your own yet. When playing at Hasle (indoors) or at Frogner (outdoors) it may be possible to borrow a racket (we cannot guarantee it), but you´ll have to put it back after each session. When at Hasle you can unchain one racket from our ball trolly/wagon IF (and only if) you lock it back in place after use. Ask the board (or other members who have borrowed rackets before) if you need the code for the code lock. When playing at Frogner you may borrow a racket if you find our guy named Nick Adrian Ulloa (who is there most of the time). See https://tennis.osi.no/p/29927/contributors for a picture of him and contact information.

But as previously mentioned: we strongly urge all members to get their own rackets, even if it´s just to play with for a few months.

If you tell the guys in the Tennis Store ("Tennisbutikken") at Hasle you're a member of OSI Tennis, you'll get a solid discount (usually 25%). They have clothing, rackets, strings, bags - everything you'll ever need for playing.

We also have the same deal (25%) at Master Sport in Vika (just west of central Oslo).

If your strings are broken, or you simply want a new set of strings, you can either get in touch with one of the tennis shops mentioned above, or you can get in touch with Nick Adrian Ulloa (phone nr: (+47) 45223562) - our personal stringer guy in OSI Tennis. Prices may vary.

A lot of students are already members of SiO Athletica and use the gyms there. However, at Hasle/OTA where we play during the indoor season, you may also use the upstairs gym which has all the basics (benchpress, squat rack, treadmills, some free weights etc). Staying for a while after practice or showing up early to work on your guns is an option if you have the energy.

Playing on Your Own

So that covers all your gear and courts to play on. What more could you possibly need? 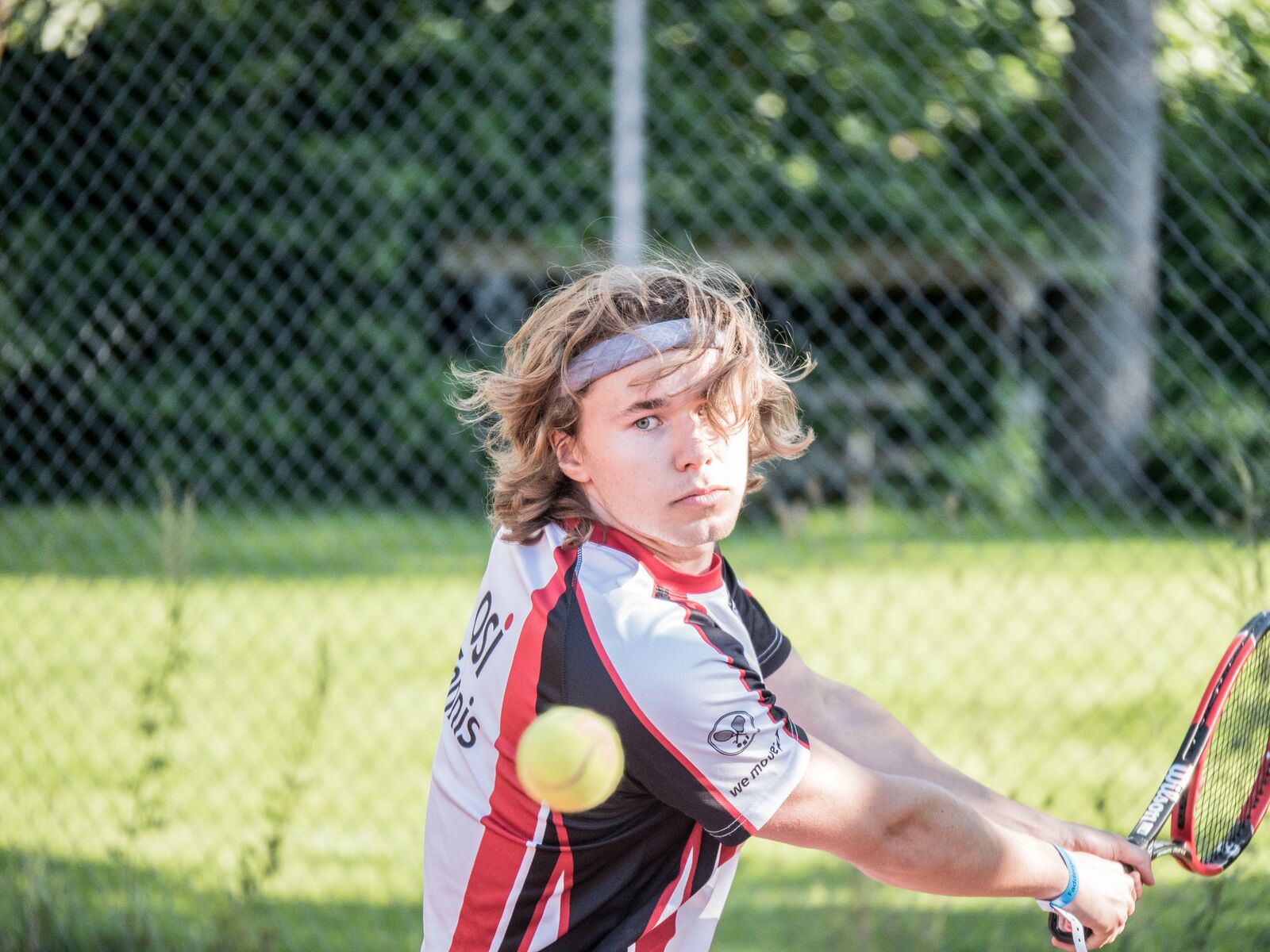